Get up to 2 months FREE! 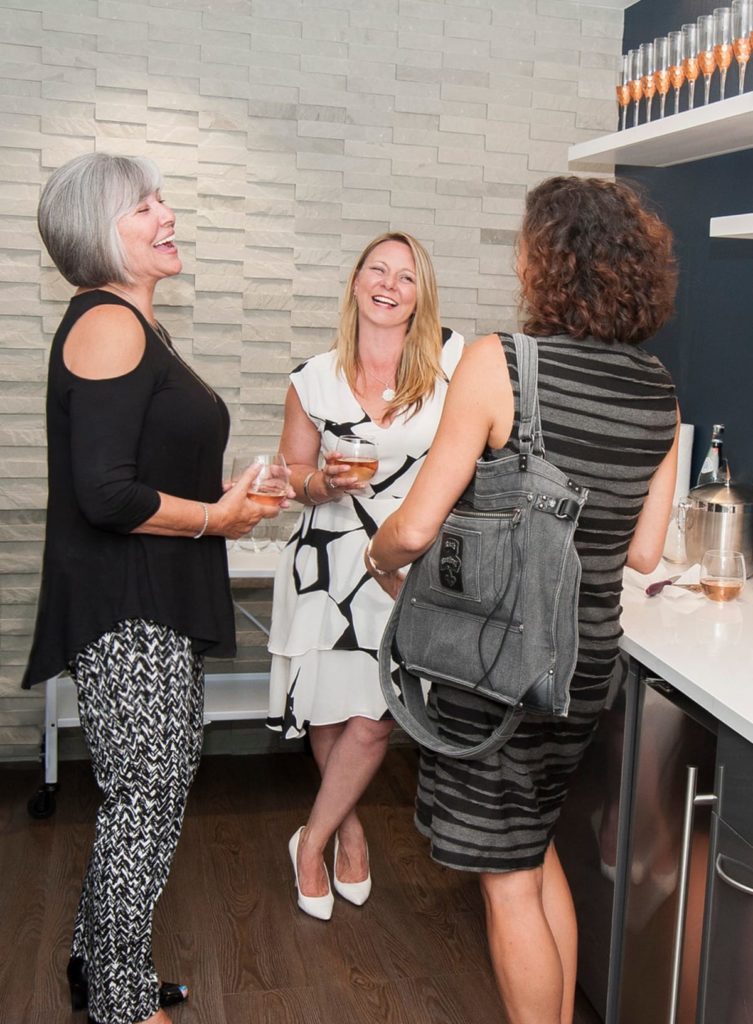 Celebrate March with a Look at These Women Entrepreneurs

March is Women’s History Month, when we in the U.S. recognize the unique contributions of women to American history. As a woman-owned business ourselves, Metro Offices is familiar with the particular challenges that being a female entrepreneur can bring: the well-known (but for some reason still persistent) wage gap between men and women earners, the greater difficulty women have in securing start-up capital, and the struggle that women entrepreneurs can face in being seen as the equals of their male counterparts.

“With so many capable, trustworthy businesswomen in this world, it’s vital for society as a whole to ensure they get equal chance to do great things,” Jared Hecht, CEO and cofounder of small-business-lending aggregator Fundera, writes in a piece for Entrepreneur.

We couldn’t agree more. Below, in honor of this month’s significance, we profile three particularly tenacious, ambitious women entrepreneurs.

In 1989, more than half a decade before anyone had begun tossing around the term coworking, our own CEO, Kathlene Buchanan, started Metro Offices in Northern Virginia. Having moved from Atlanta to the Washington, DC, area some 10 years prior, Kathlene had seen her share of office spaces in major U.S. cities, and she knew she could improve upon all of them.

“I was determined to create a better product than what was being offered in DC, Virginia, and Maryland in 1989,” Kathlene told AllWork. Indeed, we think she has. Metro Offices has nine fully appointed, conveniently located spots in and around the nation’s capital, and our member reviews speak for themselves.

Kathlene has been honored twice by the National Foundation for Women Business Owners and recognized by the Washington Business Journal and Bank of America as one of the Top 25 Women Business Owners in the Greater Washington, D.C. area. Metro Offices has been included in Inc. Magazine’s “Inc. 5000,” its list of the 5,000 fastest-growing privately held companies, and in SmartCEO Magazine’s “Top 100 Best-Run Companies.”

Though she was appointed Presidential Ambassador for Global Entrepreneurship by President Obama in 2015, serial entrepreneur/visionary Julie Hanna is not a general-household name, and that’s probably okay with her.

The Egyptian-born technologist, who came to the United States as a child after she and her family fled Lebanon, holds a degree in computer science and sits on the board of directors of online micro-lending site Kiva. Hanna has helped create such tools and products as WebMD, onebox.com, and open-source email server Scalix. She’s founded or led as CEO five technology companies. She is now a frequent speaker on the inspiration-lecturer network. We can see why.

“As entrepreneurs, the essence of entrepreneurship is a mindset first,” Hanna told CHM Live. “A relentless pursuit of a better way. A future that you want to live in that you see ahead of other people. It’s an inherent dissatisfaction with the status quo.”

Looking for chic, flexible and affordable office space of your own while you celebrate Women’s History Month? Look no further than Metro Offices.  Browse our locations today.