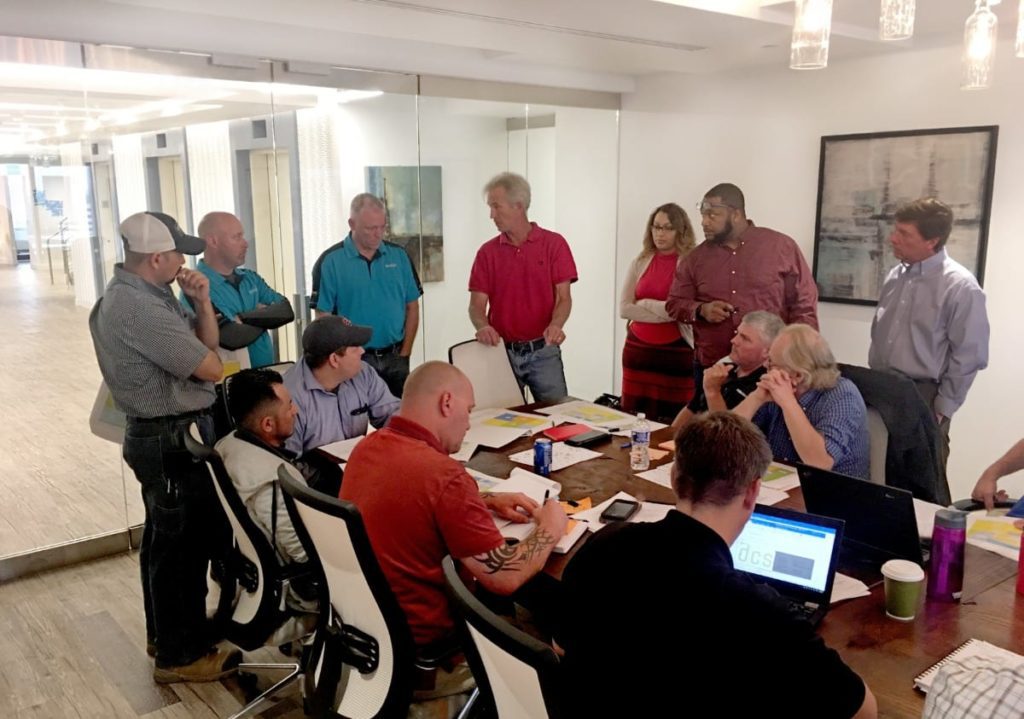 Music in the Workplace: How It Affects Productivity

In high school, your parents might have chided you for doing homework with music on, and headphones were a definite no-no in the classroom. As it turns out, mom, dad, and your study hall teacher didn’t have science on their side. Music can have a positive effect on workers’ output.

According to data gathered by search-engine optimization company WebFX,  listening to music can make people perform better professionally, in general.

What does this mean for office workers? Given that different types of music seem to improve different brain functions, workplaces can use music to their — and their employees’ — advantage. Below, are four ways you can start utilizing tunes in your office today.

If it’s a general productivity boost you’re after, when it comes to music, think “the Mozart effect.” This is the theory that listening to classical music while performing a task ups brain activity and may even lead to improved health down the line. Studies have even shown that people listening to classical music are better able to solve spatial puzzles. Some possible reasons are the known calming effect of such music and the fact that classical melodies lack words, which can be an easy distraction.

You don’t have to be an aficionado to reap the benefits of classical-music listening. Try starting with Beethoven’s “Fur Elise” or Vivaldi’s “Four Seasons.”

When you need to really focus, it’s not music you need; it’s sound. Nature sounds, to be more precise. Not all such sound is created equal when it comes to reaping benefits of increased concentration. Studies have shown that listening to babbling brooks, crashing waves and other soothing, repetitive nature sounds — not bird calls or donkey brays, which can be jarring — boosts listeners’ focus on the task at hand.

Sound can help get those creative juices flowing, too. For this effect, turn on some ambient sounds. A recent study found that the ideal atmosphere for doing creative projects included some background noise. While “[t]he label ‘ambient’ has been applied far too broadly to be of much help to anyone but record store owners, … at its core, all ambient music is designed not to jump in your face, but still keep your brain engaged at a lower, subconscious level,” according to writer Kevin Purdy in a blog for Lifehacker.com. Still not sure where to begin? Try Brian Eno’s “Music for Airports.”

If you’re of the if-it’s-not-pop-it’s-not-music camp, don’t worry. Your top 40s convey mental benefits, too. In one study, participants doing data entry completed their work 58 percent faster while listening to pop music (versus no music). The genre was also best for those performing spell checks, and for overall speed at tasks across the board.

While music can have a host of benefits in the office, it’s important to remember that in any given workspace, there are likely multiple projects and work streams being undertaken, so piping in one kind of music over a central system doesn’t make much sense (nor is it fair to your employees). Before you tune in, remember to plug in (your headphones or earbuds, that is).

Looking for additional ways to boost productivity? Being in the right office is a great start. Metro Offices provides the type of workspace that allows your team to flourish. Browse our locations today and find the Metro Offices spot that fits your needs best.