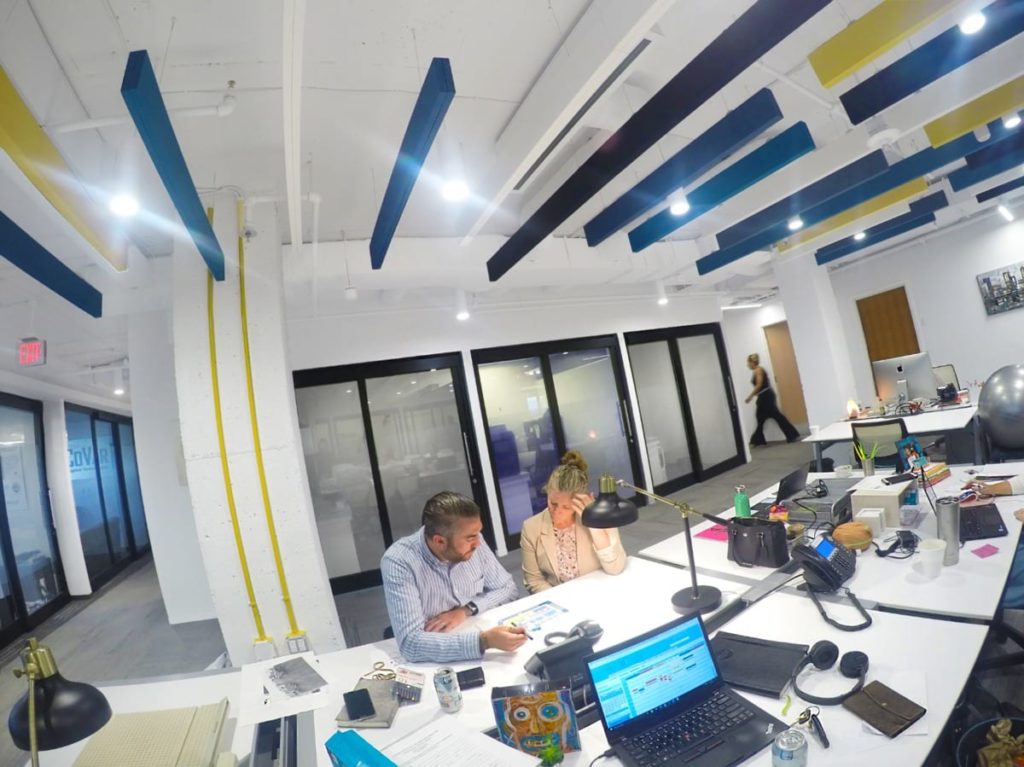 The results of the 2018 American Time Use Survey are in, and they’re quite interesting. The survey, which has been conducted every year since 2003 by the U.S. Census Bureau for the Bureau of Labor Statistics, seeks to learn how respondents (people age 15 and up) spend their time.

The most recent data about time use in 2018, reveals what could be some gradual but potentially watershed changes in the way Americans work, raise children, and spend their free time. We reviewed the data and pulled the top 10 most intriguing apparent shifts from 2017 to 2018.

In 2017, 82 percent of people with jobs worked on any given weekday, and 33 percent worked on any given weekend day. In 2018 the percentage of employed people working on an average weekday was up to 89, while the percentage of employed people working on an average weekend day had fallen to 31. In short, those with jobs seem to be doing more of their work during the week and less of it on Saturdays and Sundays. We’re hoping this is the start of a turnaround to an apparent trend bemoaned in 2017 by one Forbes contributor: “Americans have gone from working for the weekend to working on the weekend … “

The most recent data from ATUS suggests that the vast majority of those who hold more than one job are likely to be working on any given weekday, but the percentage has dropped (from 92 in 2017 to 90 in 2018). Also slightly lower since 2017 is the percentage of multiple-job holders working weekends (56 percent vs. 57 percent the previous year).

Perhaps unsurprisingly, those with just one job remain relatively unlikely to work weekends at all. In 2018 only 28 percent of single-job holders reported being likely to work on any given weekend day.

Trend Four: More people are working from home, and fewer from the office.

We don’t like to say, “We told you so,” so we’ll let the numbers do it for us: The 2018 ATUS data seem to reflect a national move away from the idea of a single, central office where everybody must convene. Every. Single. Day.

Trend Five: Those with advanced degrees are now less likely to work at home.

Although people with advanced degrees are still more likely than those with less formal education to do some of their work from home (42 percent vs. 12 percent in 2018, among those age 25 and older), the percentage has fallen from 2017, when 46 percent of advanced-degree holders in the same age bracket did some of their work at home. The percentage for those with no college education was unchanged in 2018.

Trend Six: On days they work, men are still working more than women, but the gap is narrowing.

Trend Seven: The time spent by each sex caring for children under age 6 is unchanged, but women still do 153 percent more.

Unchanged from 2017 was the average amount of time people with small children spent caring for those children, but the difference between the sexes in the amount of time spent remains substantial. “On an average day, among adults living in households with children under age 6, women spent 1.1 hours providing physical care (such as bathing or feeding a child) to household children,” the 2018 survey summary reads. “By contrast, men spent 26 minutes providing physical care.”

That we are reading less overall is in keeping with other findings of recent years, but disappointing and worrying nonetheless.

“When people don’t read literature, they miss out on a unique reading experience that no other type of writing can match,” Washington Post reporter Christopher Ingraham wrote in 2016. “A number of recent studies have demonstrated that fiction — particularly literary fiction — seems to boost the quality of empathy in the people who read it, their ability to see the world from another person’s eyes.”

When it comes to ways to unwind, TV is still king. At an average of 2.8 hours a day in both 2017 and 2018, TV watching accounted for more than half of all respondents’ leisure time.

From 2017 to 2018 there was a 1-percent increase in men performing housework such as laundry, dishes or other cleaning. However, the percentage of women who did daily housework, 49 percent, was the same in 2017 and 2018. These findings reflect what we’ve been reading.

If you’re like much of the U.S. workforce, according to the latest ATUS results, you don’t need that clunky office lease anymore. Looking for affordable, chic, centrally located office space in and around DC? Metro Offices has it. Browse our locations today.